My choices have brought me where I am today

I met the man who’ll become my husband in August 1988.

I never wanted to marry young.

In the last 10 years I’ve analyzed this choice under every possible angle.

That August – in 1988 – I had just moved to NYC and like many New Yorkers in August I would go away for the weekend.

Except that particular weekend friends from Boston were supposed to come for a visit, so I stayed in the City. But for the reasons I no longer remember, they did not come. That night I went to a party, invited by my flatmate who was French.

At that party I met him.

I understand now that the meeting was definitely karmic.

Both of us of Russian origin, he educated in Europe, me in the US. We both suppressed the Russian part of ourselves to survive in the new culture.
Finding a person who was not very Russian, but yet had all the same childhood references suddenly felt like the missing piece.

There was nothing conscious or logical about this…
I am not sure how, but it all just clicked.

Today I know my soul was drawn to this to understand and re-integrate parts of me I’d suppressed. And to re-experience the terribly patriarchal, oppressive and hierarchical Russian culture.

These numbers… I still want to rebel somehow. The longevity of it all feels archaic, oppressive, obsolete…
I keep on reminding myself: I get to make of it whatever I need, whatever I choose.

Even the right partner won’t make you feel loved

Just like my parents, I did not know that our feelings and our well-being are our own responsibility. I have observed my parents trapped in the misery of their own disempowerment, impotently expecting the other to make the first move toward change.

Stuck in inherited relationship dynamics, guilt, self-sacrifice, and lack of agency, my mother focused on my father’s character flaws as the reason for her unhappiness.

My husband is very different from my father. But, whatever I had observed in my childhood home is what I brought into my own. I did not know then to what extent we recreate the relationship dynamic we know. No matter how different my husband may be from my father, when I felt unhappy, I blamed him for it. 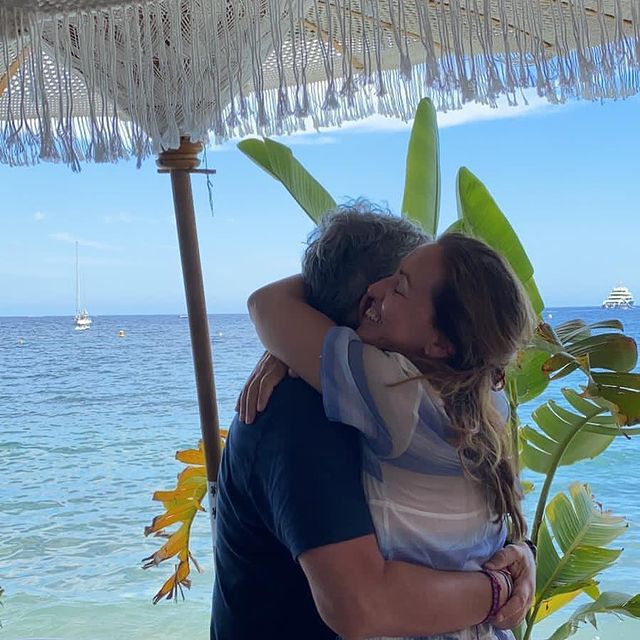 Becoming a conscious observer of your own processes will help you understand how you are co-creating your life and your relationships.

The more time, mental space, and energy you spend on dissecting others, making them into the villains that keep you trapped and unhappy in your life, the less time you are spending on finding the actual solutions to your situation. 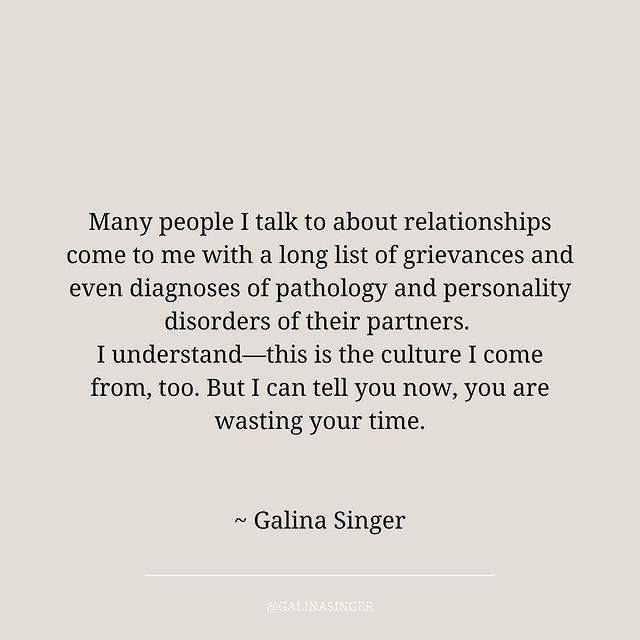 I no longer regret my choices.

Recently, I found myself grieving for the 22-year old me.

It crept up on me, unexpectedly.

In one of my Instagram posts, I was comparing my 22-year old self to my now 22-year old daughter.

My daughter finds herself today in exactly the same place where I was at her age: exciting new life in the favorite city, limitless possibilities…

But I think what I felt was grieving that feeling of life seeming limitless, of infinite possibilities. 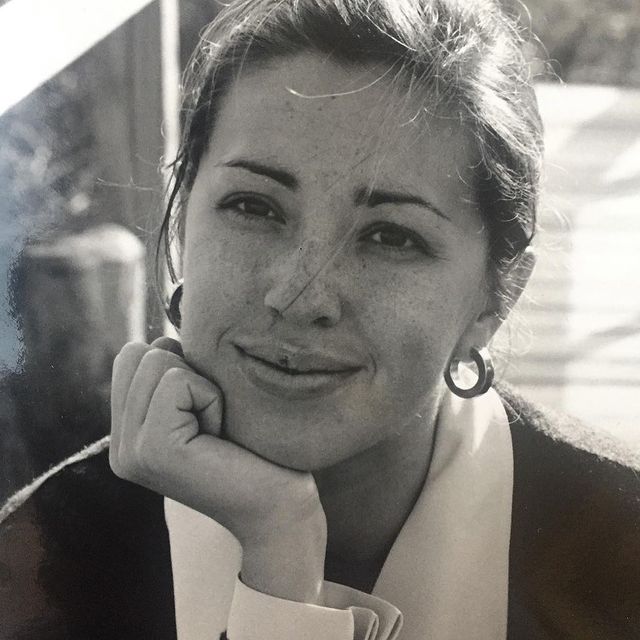 When I married at 24 I made a choice onto a specific lane. Suddenly that limitless potential of me as a 22-year old became defined. Less limitless.

It was a choice I made.
A specific direction.
It felt happy.
And yet what I resist today is not so much this choice, this person, this path, but rather how programmed that decision to marry was.

Is it conditioning?
Biological clock?
Both?
And many other factors, impossible to isolate.

My 24-year old me wouldn’t have made a different one. Her world was still quite singular. She was very much the good girl.

She did not know what I know now.
And maybe the 55-year old me wouldn’t be here now if the 24-year old did not make that specific choice.

I’ve been working on choosing this life.
My life.
To accept all the parts of me.
I must accept – to thrive.
A fractured life is one of resistance, regret and pain.
I want a life of peace, union, acceptance.
I learn to respect all the parts of me, all of my decisions.

How have I changed since I had my six sessions with Galina?

I have changed in so many aspects that it is difficult for me to put them into words.
The most significant aspect is the change into my assertivity and into expressing myself.
I used to be a spectator of my life: my energy turns inwards and sometimes can be taken as
a sign of passivity. Which for sure some times in the past happened. To be drowned was
easier than taking steps or my responsibilities. I would blame myself afterwards, for not
having the courage to manifest my thoughts or opinions.

Now I take responsibility, I can express in a nonviolent way my meanings and most
importantly, I am an observer of myself and my process.

In the past I would just swim into my emotions, I would feel wrong for feeling in that or this
way, I would feel like I don’t belong and wouldn’t feel understood.

Through Galina’s coaching to reparent myself, of being my own authority, once I have a low
moment, it takes very little effort to recognise the pattern, to see where it comes from and my
response to it. I learned to not judge it and to feel without being lost into it.

In my relationships with others, I can be really present and manifest in my authenticity. I
don’t feel anymore like I need to play a part in order to be accepted: my conversations with
my friends have become deeper, a stronger connection has developed, I can feel and create
a safe space with them and manifesting as I am. In the past I was the listener, now I am
actively participating in the conversation. Some friendships have grown stronger and some
new connections have been created.

Once I discovered my true nature, it became impossible to stand in situations or
environments where my values are not met: in the past I would stay and swallow bad
feelings until my body would become ill. Now I can proudly set my boundaries and not see
them as being selfish.

I wish all of us could experience being our own most important authority, and I will gladly
recommend Galina for those who are ready to start the process and to welcome magic in
life.

Are you ready to release living on outdated programs of doubt, shame, guilt and fear?

Find out about my Coaching Programs >>